I can't believe that it's been over a year since I last blogged, it's true what they say, time definitely speeds up as you get older!

It's been a busy year, Bernard our horsebox moved onto pastures new and will become a "glamper", (quite a fitting retirement really). We have hardly had time to leave the workshop and only did two exhibitions all year. I also damaged my back early in the year and it took almost two months before I could move without pain so we fell behind schedule which really put the pressure on. 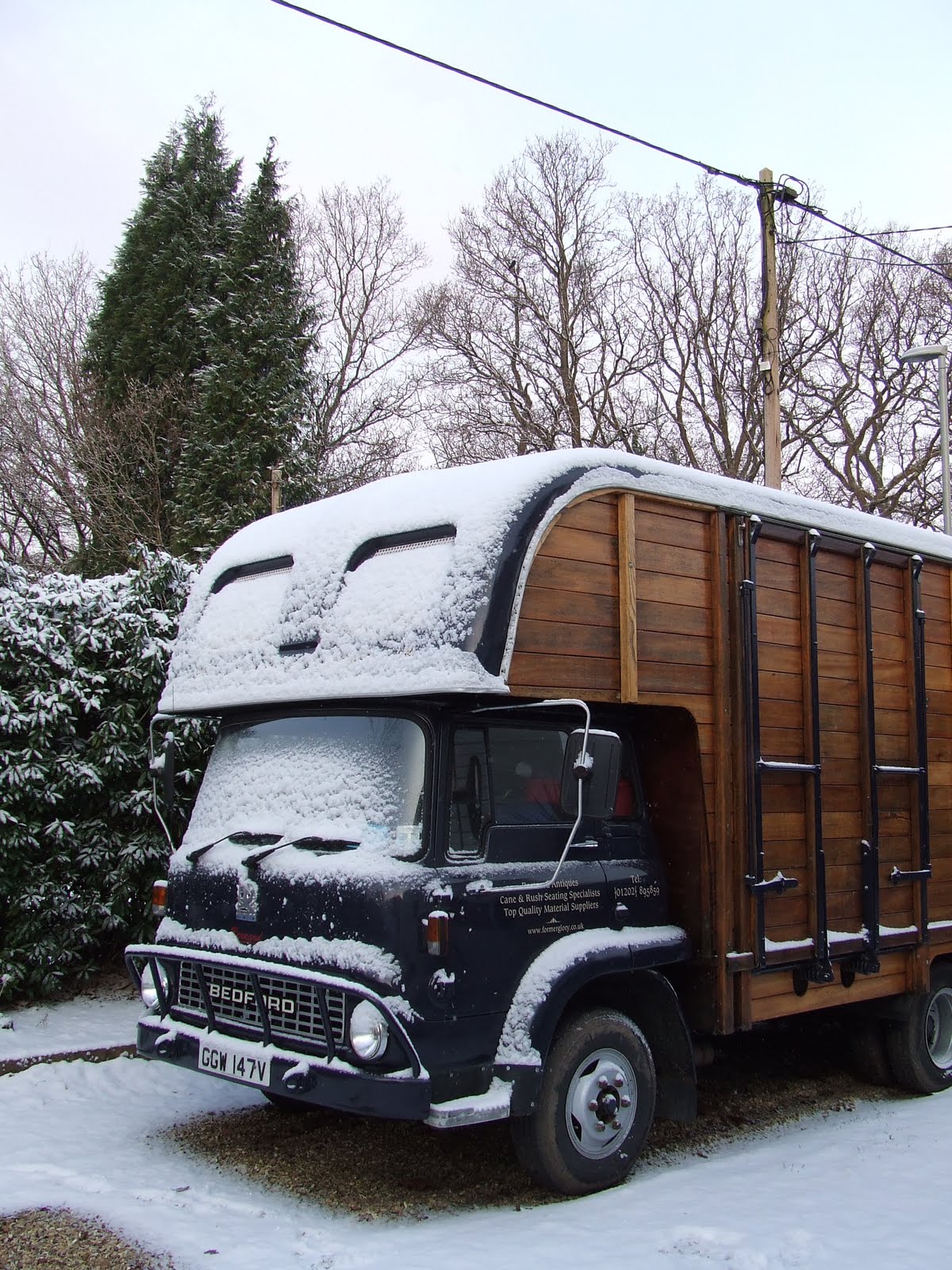 We started work on the long overdue project to bring our home into the 21st century. Paint everywhere, walls taken down, ceilings replaced, new windows, curtains and carpets - basically chaos for months...and it's still not finished. 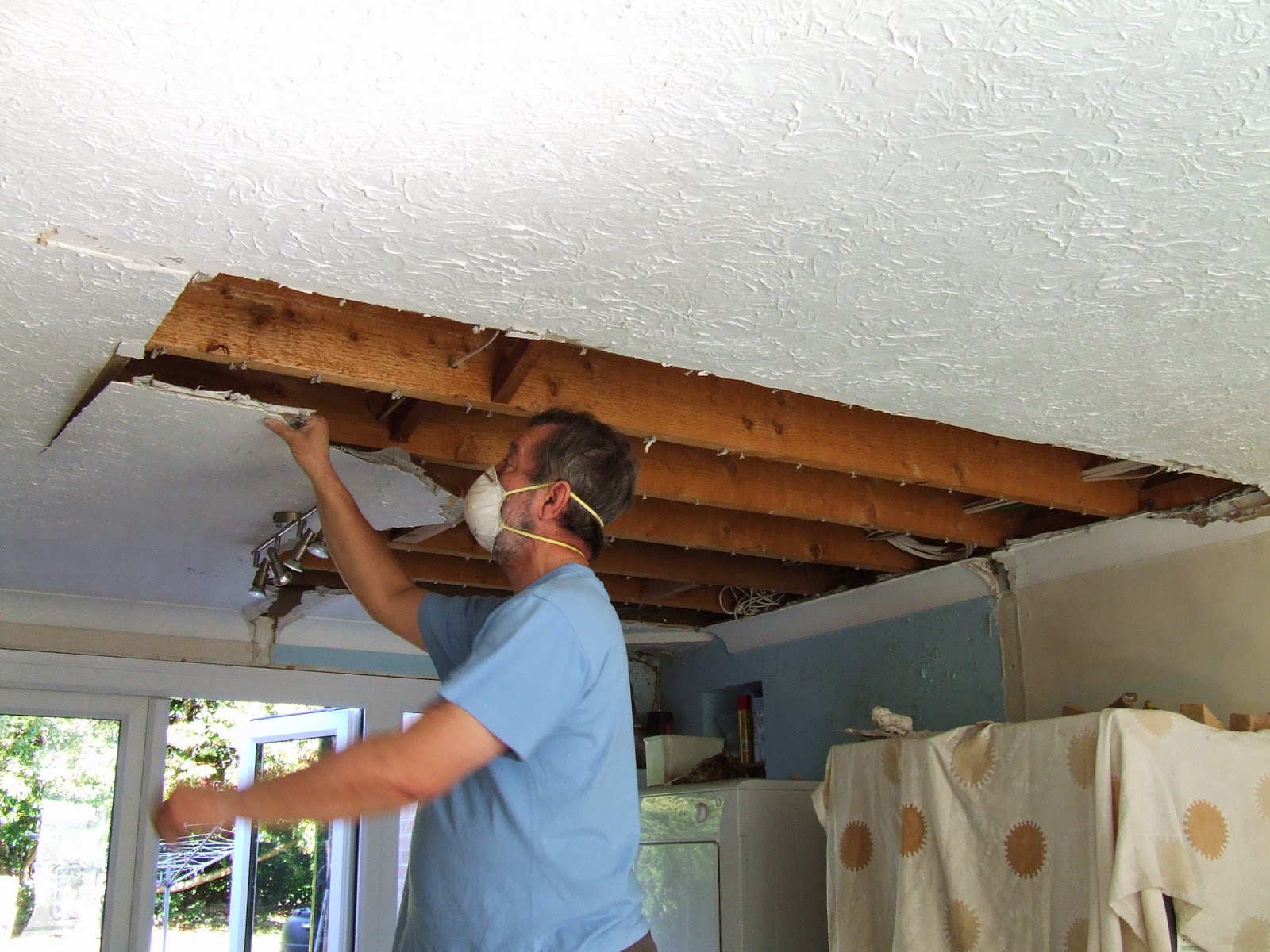 So what's in store for the New Year? First thing so far is a new look for the Seat Weaving Supplies website - that was a whole week gone! The dreaded price increases had to be made courtesy of the fluctuating world currencies, there's always some reason why prices have to go up, but strangely they never seem to go down.

I was also thrilled to see this in Vogue magazine, an article about the Chiltern Firehouse with two lovely pics of the lampshades I made for the bar. They were even mentioned in the editorial, but sadly no-one knows me, so it was the design house that were credited. Hey ho! 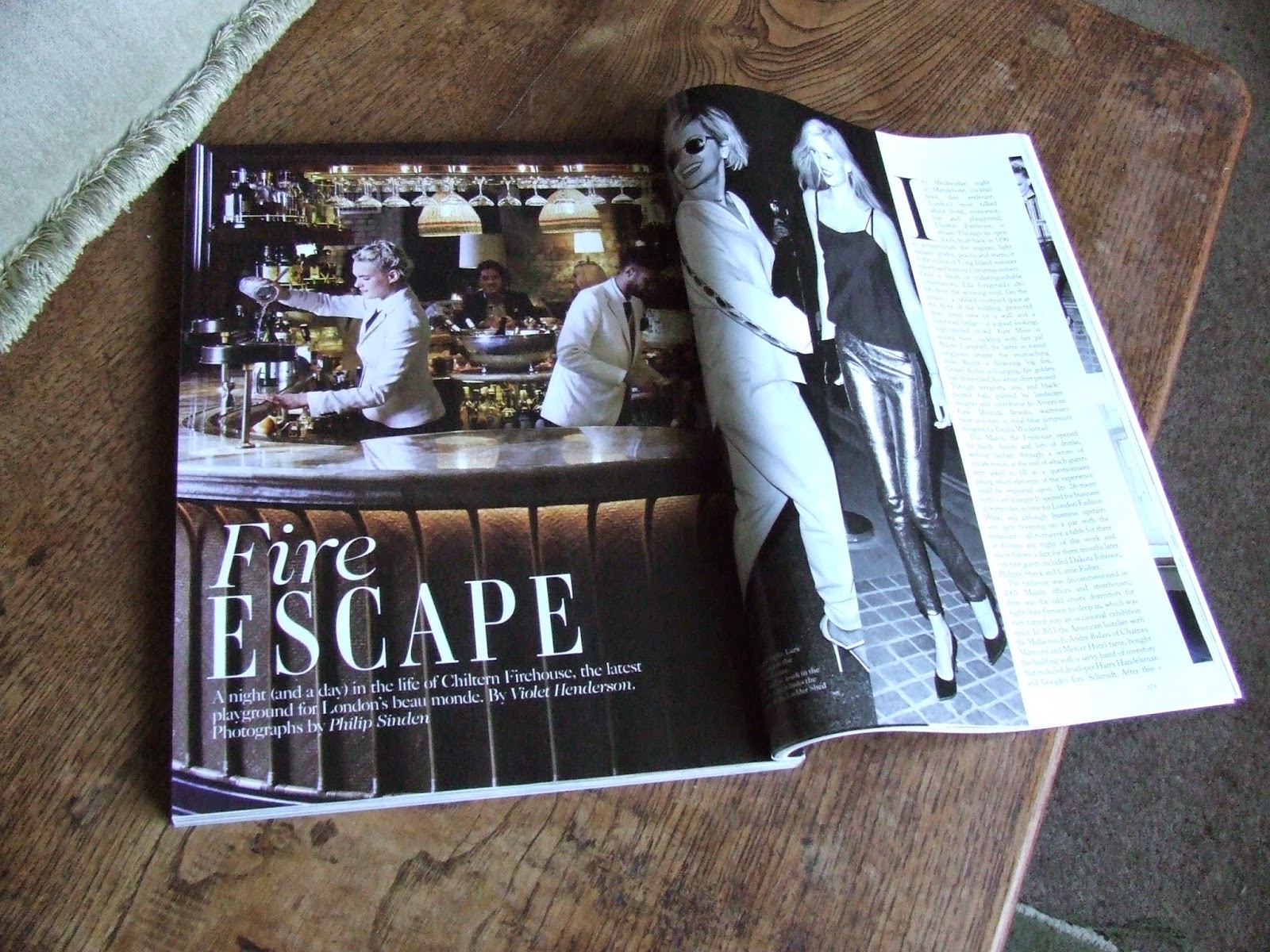 
Posted by Kim No comments: