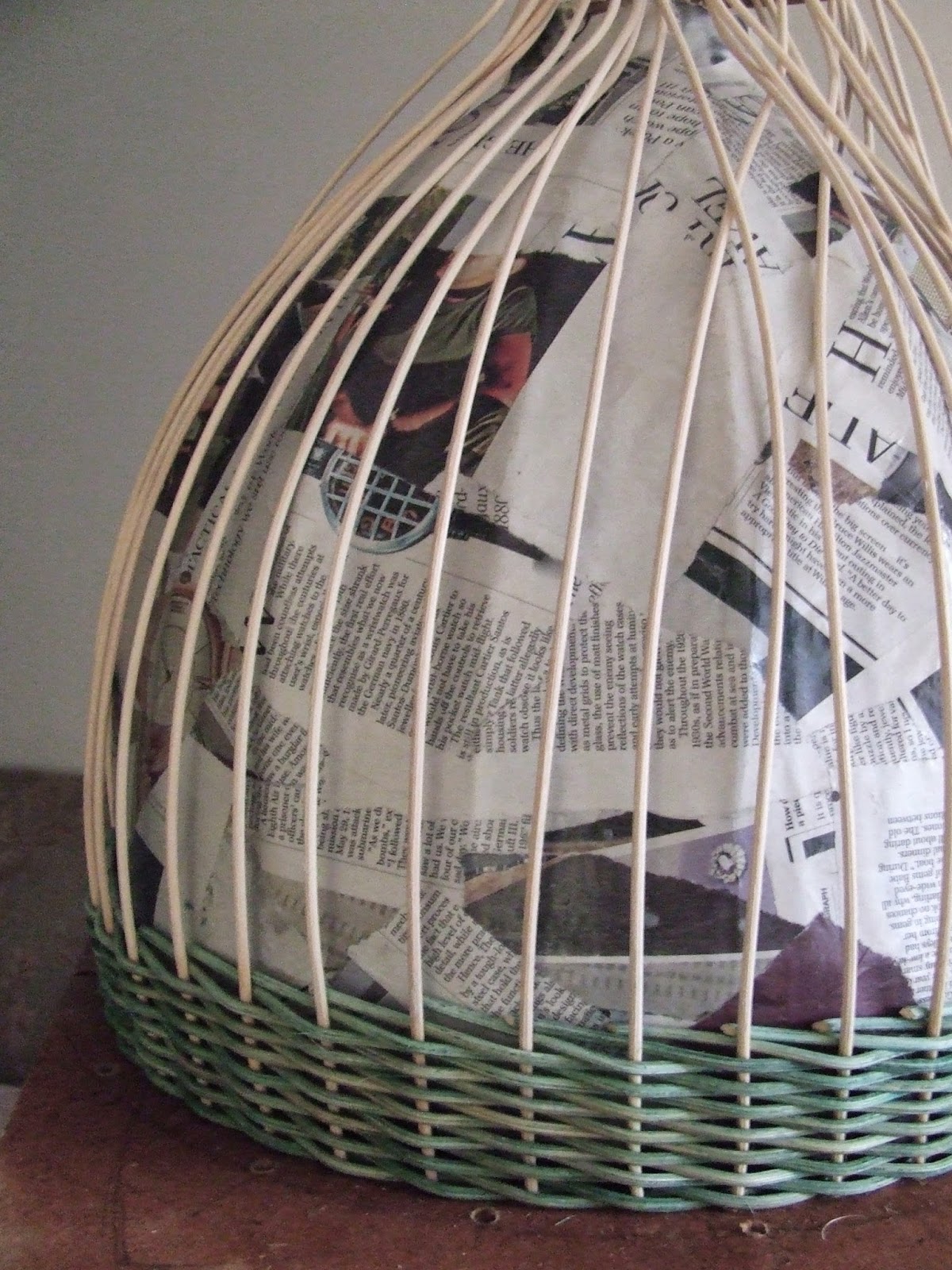 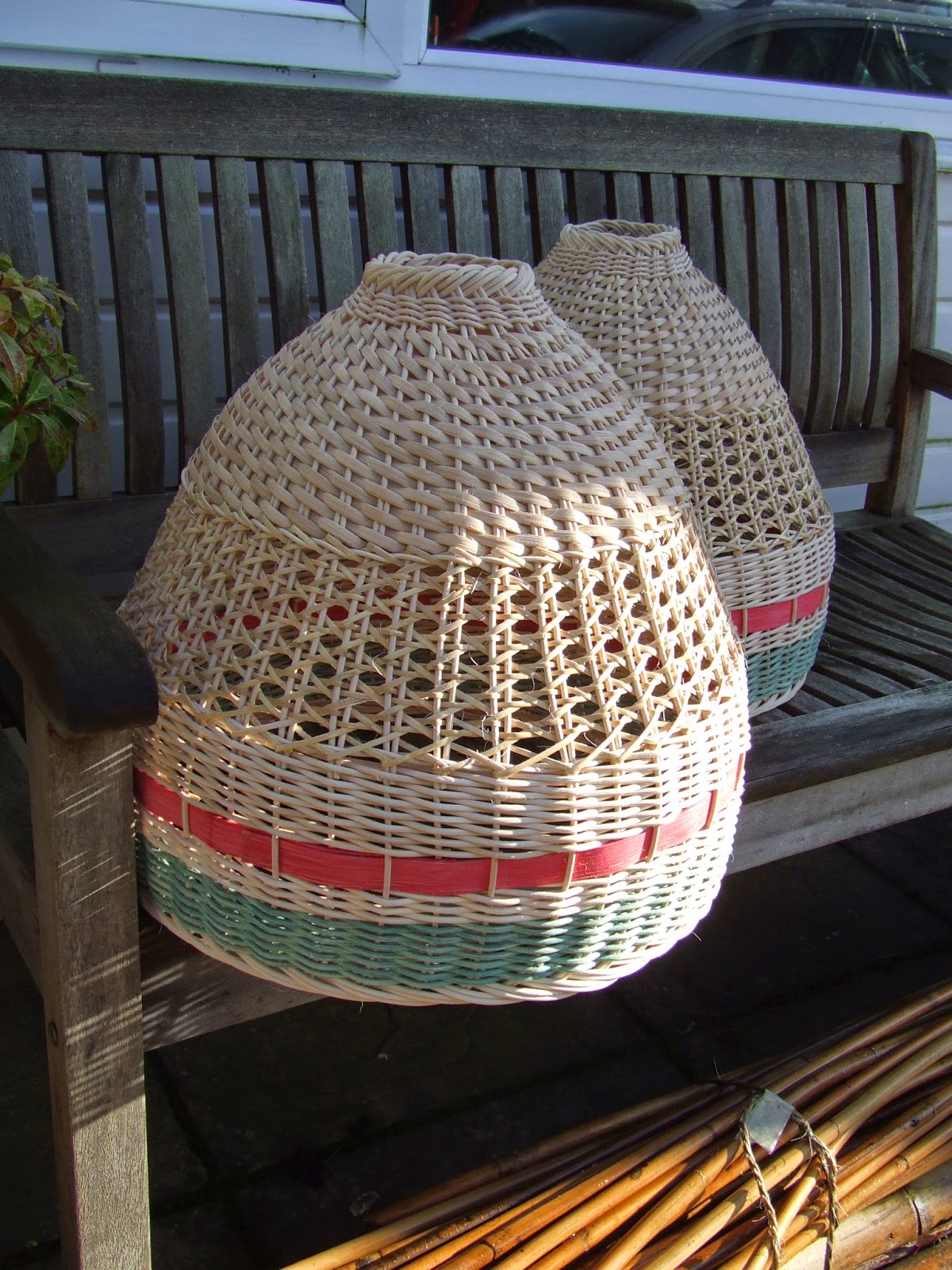 
A lot of hard work but worth it. I'm proud to be a small part of such a creative and ambitious project. From my Dorset workshop to the London land of chic, seems like a long way away to me....... Have a look at what The Times had to say here http://howtospendit.ft.com/destinations/54823-the-chiltern-firehouse-reborn
Posted by Kim 3 comments: Links to this post

A Whirlwind of Weaving and Weather.

Well the weather has been pretty awful here since before Christmas. Constant rain and incredibly strong winds have bought some areas of Dorset to a standstill. Even here where we live in East Dorset, the fire brigade and police had to rescue a number of residents from their mobile homes....in a boat! The homes were only a few hundred yards from a main dual carriageway which also became flooded and impassable when the fire brigade pumped the water onto the road to move it away from the mobile home park. Amazing and unprecedented flooding is everywhere, trees have been brought down blocking roads or damaging property, driving has been hazardous as the weather has swung from hail and rain to bright sun that at this time is so low in the sky that it causes dazzling reflections on the road surface.

There are definitely some benefits to working from home!!

So a quick round up of activity. We've had quite a few "bucket" seats to reweave. These are very beautiful, but they take an age to restore. This first one has "blind" caning, a type of weave where the canework is woven strand by strand into the perimeter holes and then plugged in place. The holes are only drilled half way into the chair frame so that the weaving doesn't show on the back of the chair. Time consuming doesn't begin to describe it! 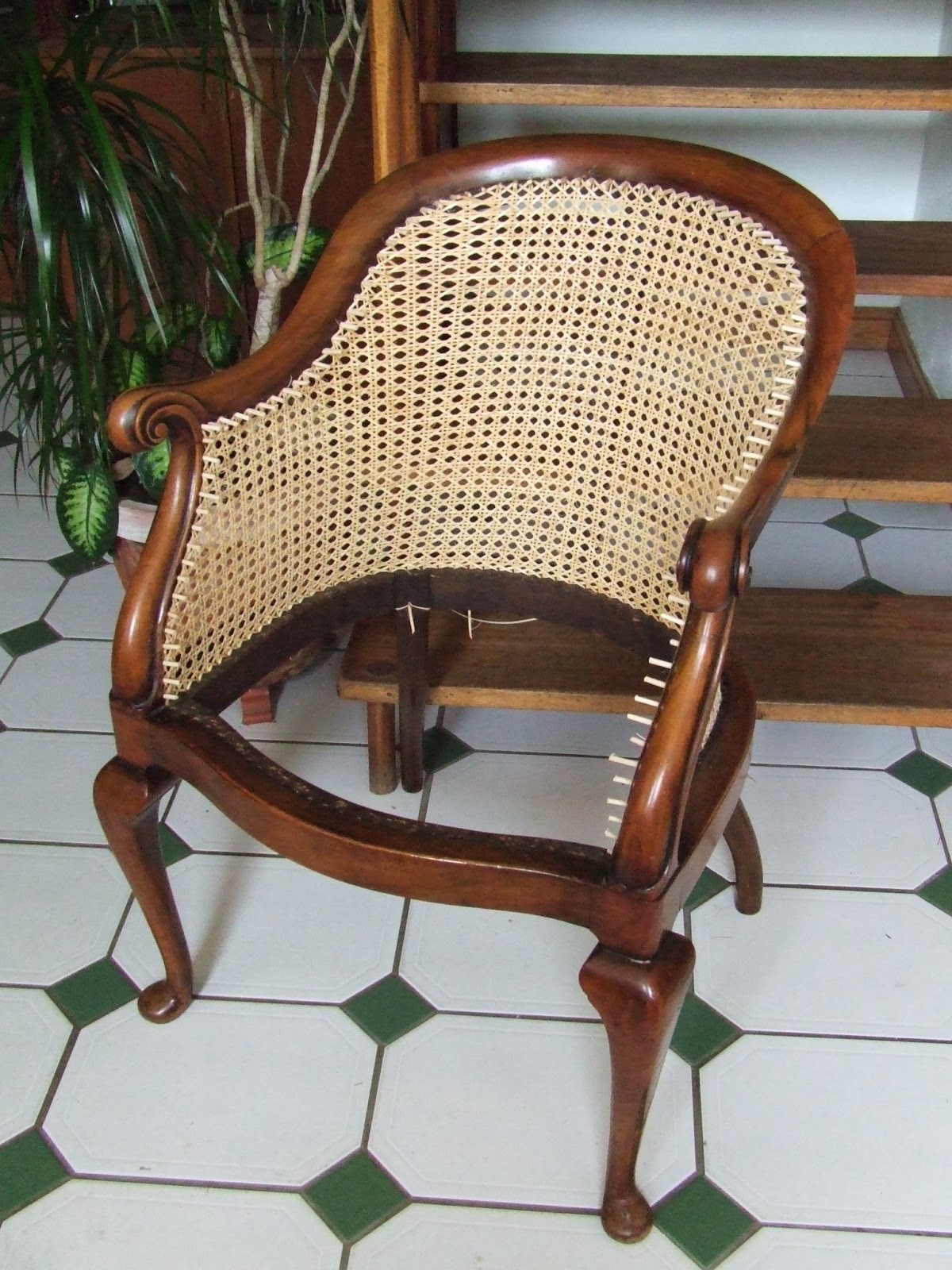 Then there is this one. Not "blind canework, but still very awkward to weave. 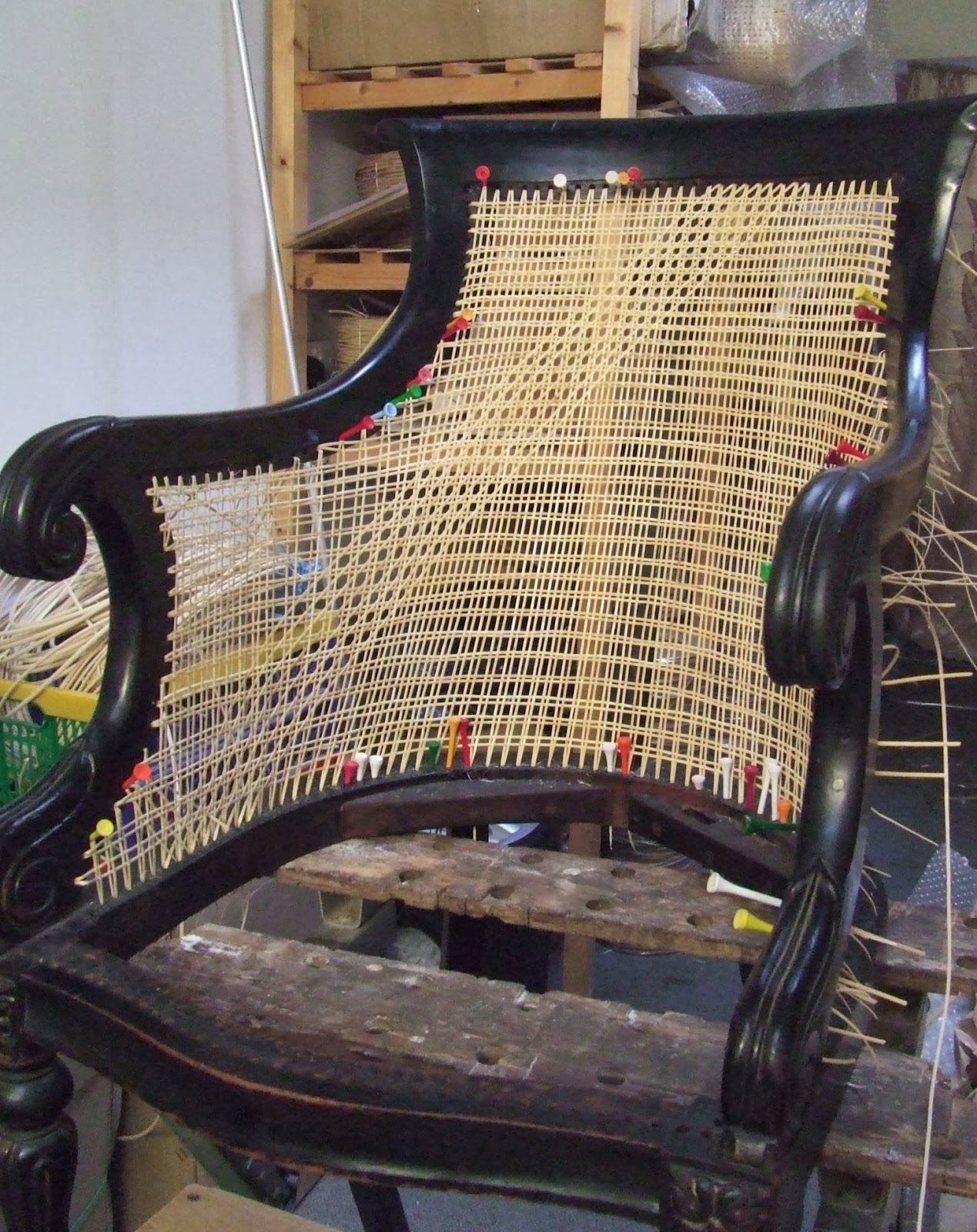 The last "Captains" chair has a standard cane seat - no problems there, but sadly it also needed to be paint stripped, re-glued, bleached and refinished before weaving could even start. I don't know where all the time went! 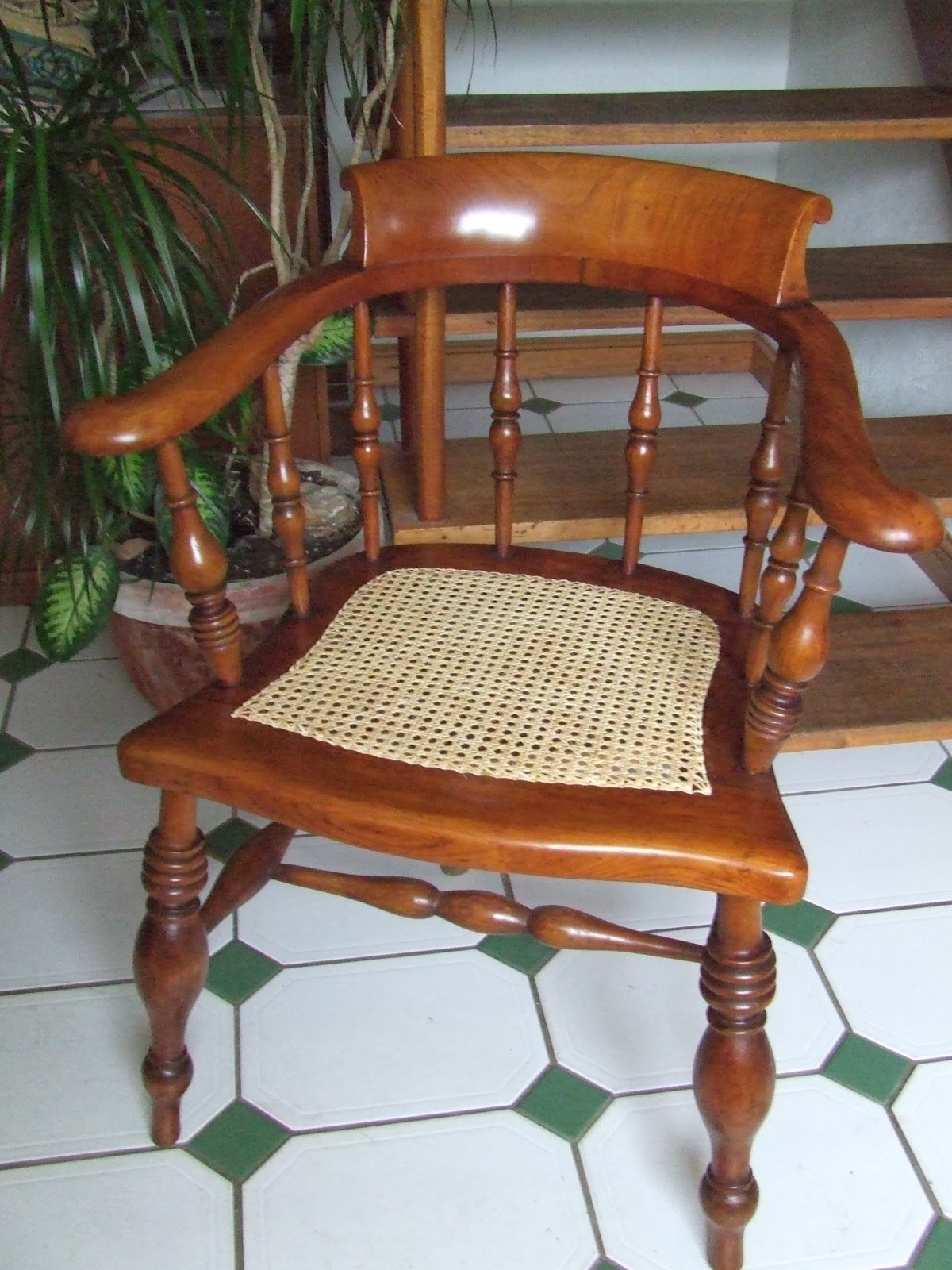